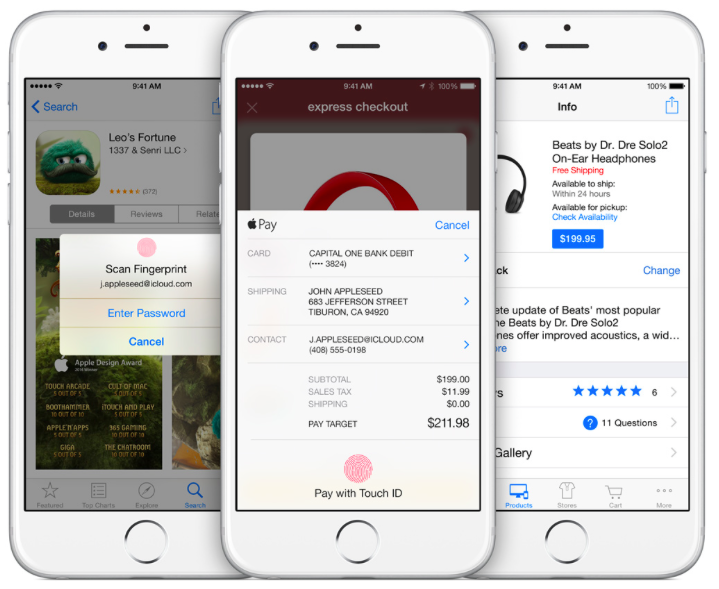 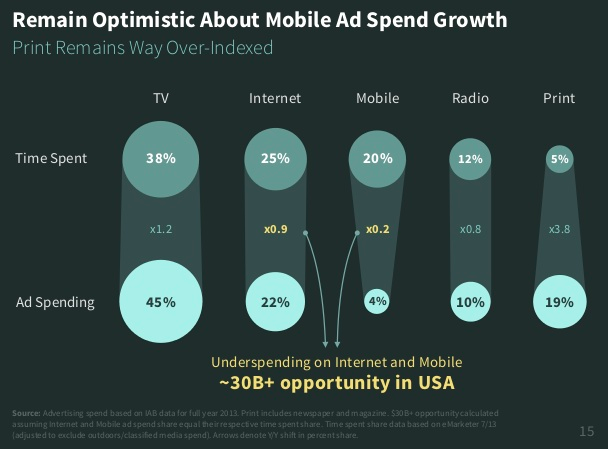 I had a dream last night that I was hiking along a stream with my family.  The same path we’ve hiked and geocached dozens of times. Except this time, Siri’s voice interrupted our hike and asked if we’d like to play a game.

An app I had downloaded came on, and using GPS, our hiking history, and topographical maps of the area, had created a real time obstacle course, complete with the map, times to achieve, and “land mine” rocks to avoid.  The “App” had proactively invaded our routine hike by creating a totally new experience.

When I awoke I wondered if I had read this, or if it was truly a dream. Concluding that it was a dream, I knew the article that helped to “inspire” it, and perhaps, playing a little too much Candy Crush may have lead to the creation of the “land mines”.

Earlier in the week, I had read about fitness apps that, for the first time, were positively impacting behaviors. I thought it was noteworthy because even with time spent on mobile devices continuing to grow, we have not invited them into our lives as an active participant, although my teenager may disagree with me.  In 2013, Gartner reported consumers spent an average of 2 hours and 28 minutes per day on devices (phone and tablet), and 80% of that time spent inside apps.

Apps have been in “ondemand” mode waiting for us to engage. They haven’t been invited “in” because, for the most part, they haven’t been smart enough to provide us with value.  With the era of the “internet of everything” we are entering a new world of connectedness.  With devices able to communicate with each other, and soon apps, is this the beginning of new phase of app development? 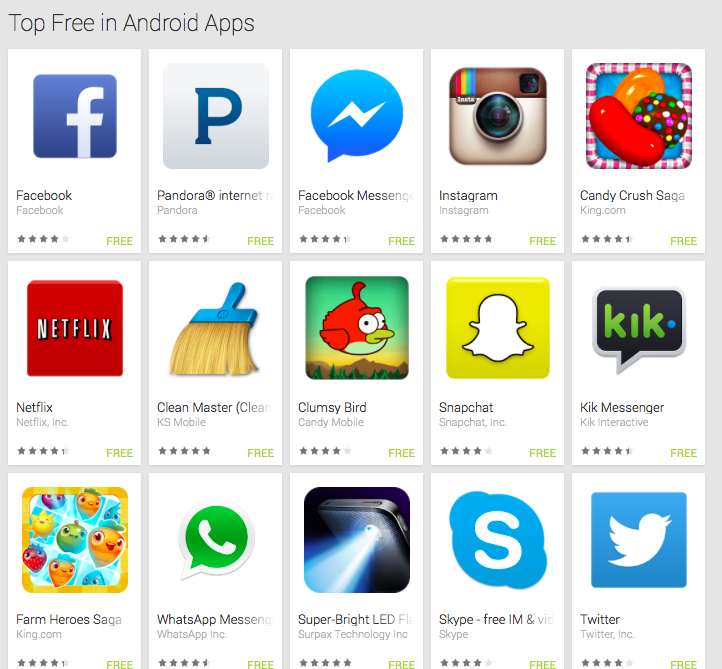 An era that goes beyond the first generation of “dumb” apps, similar to “dumb terminals” of yesteryear, in that they, with a few exceptions, mostly games, are nothing more than version of existing websites that have been optimized for mobile devices.

Next generation “smart” apps will have the potential to become an active part of our lives by tracking, and understanding our unique behaviors and habits, to creative highly personalized recommendations and experiences.  But by 2017, Gartner predicts that mobile apps will have been downloaded more than 268 billion times, and mobile users will provide personalized data streams to more than 100 apps and service every day

Our mobile devices, which many of us carry 24/7, can remember where we’ve been, what we’ve done, and when we did it.  They can listen in on our conversations, as we’ve learned, and can access data we have stored on the device and in the cloud.

As a result, be on the watch for the following in the near future: 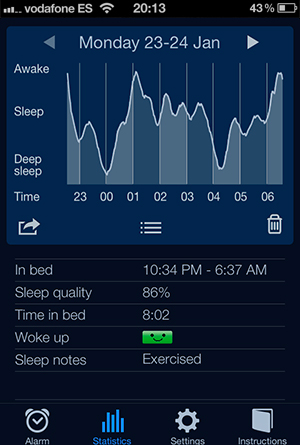 Signs of these types of apps are starting to appear.  Apps like the Sleep Cycle alarm clock, that gently wakes you by analyzing your sleep patterns.  Using your iPhone as an accelerometer, Sleep Cycle monitors your movement to determine which sleep phase you are in (see the image on the right). Once learned, the phone alarm then wakes you with soothing sounds in your lightest sleep phase.

Think of the convenience of having an app on your phone listen in on conversations when you’re traveling abroad and translate, in real time, in the dialect of that region.  Or, as in my dream, the value of taking a routine outing and creating a totally new and highly engaging experience.

Of course progress comes with a cost.  Increasing the availability of personal data also increases the threat of those who would like to get their hands on it.  In fact, it will slow the progress of this smart app generation.  That said, we will see improved security built into devices, and hopefully, there will be “an app for that” as well. 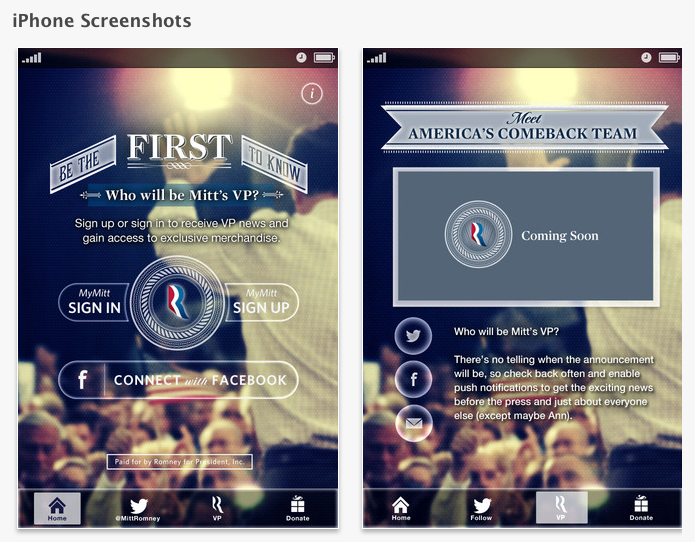