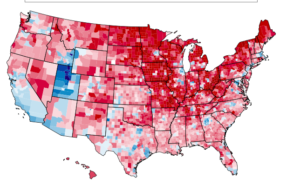 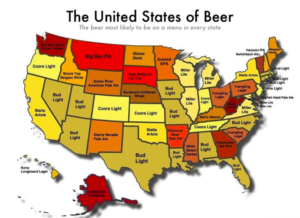 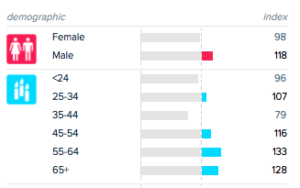 Our digital Christmas card to our sister office in Munich. No one does Christmas better than the Germans. Thanks to Michael Holder in our Cincy office for helping us put this together. Merry Christmas all!  Watch here. 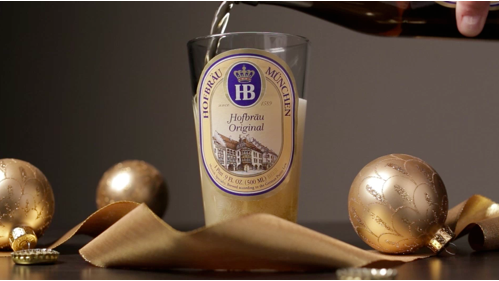